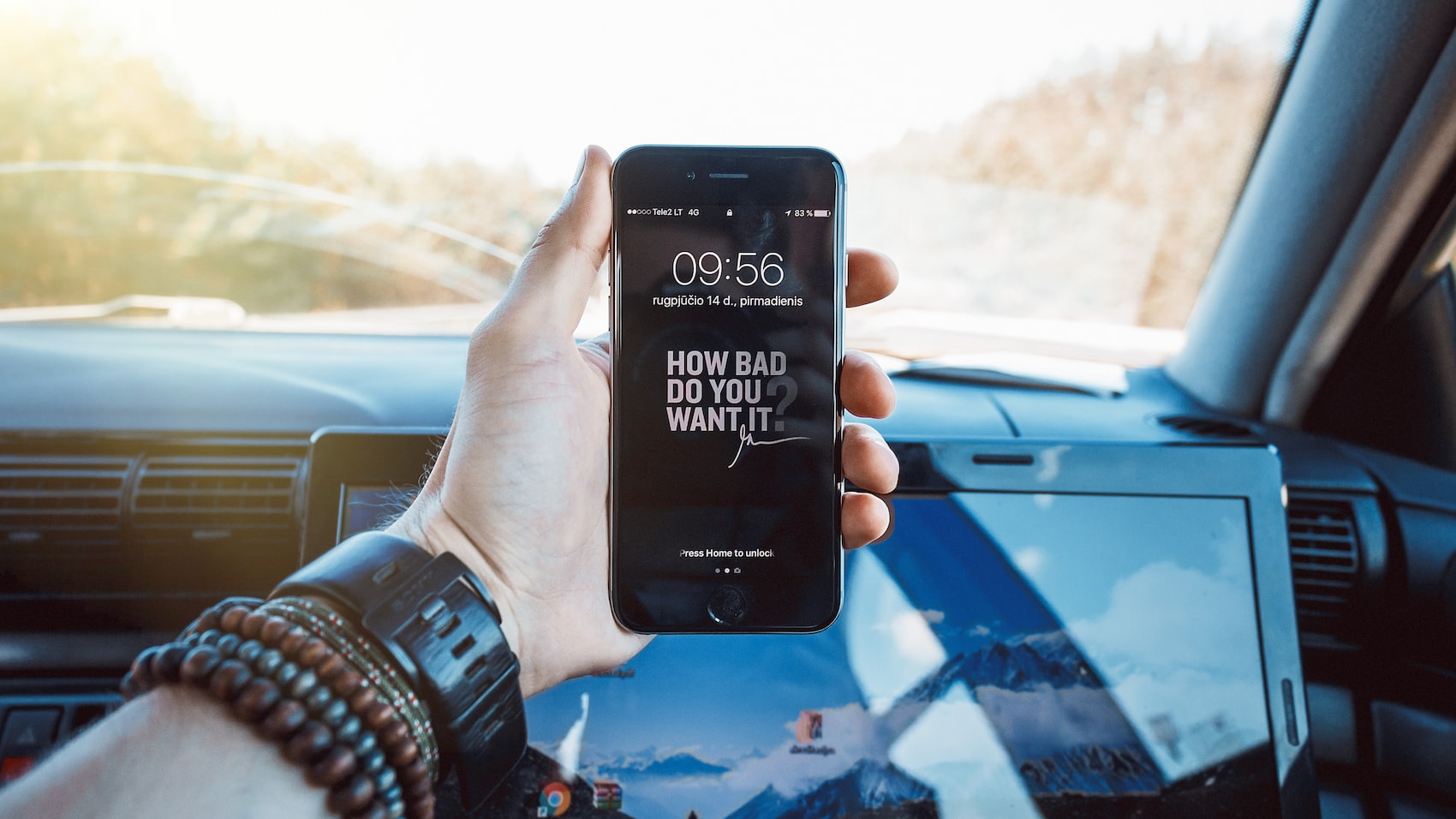 The cover image of this essay is from Unsplash.

A lot of startups are "launched" every year.

Startups run (in the initial days) only if founders want to run it.

What makes some founders quit early?

There are various reasons why some founders give up early, and some give up late, and some just don't give up.

The Boulder Up the Hill Analogy

Running a Startup in the beginning could feel like you are pushing a boulder up the hill.

Building a Startup initially gets you into a lot. Finding those first set of paying customers would seem like an uphill battle (for most of the startups). It would feel like you are pushing this huge boulder up the hill.

When Startups reach Product Market Fit, the boulder is at mountain's peak and then founders don't have to push the boulder up, but gotta chase it down. Every Startup dreams this moment.

Founders usually lack motivation while they are pushing up the boulder for too long with least incremental gains. Founders mostly quit in these circumstances. (Usually a good decision).

When founders reach PMF and are "chasing the boulder down the hill", this is the time founders are the busiest and will always have things to do. This is the PRIME time for founders to feel excited and are motivated to keep working on the startup.

I would boil it down to these four things.

For example, you just lost your biggest customer. Or maybe your funding went wrong at the last possible moment. Or you are gaining NO traction since many months.

If at such times you still remain motivated, it probably means that your belief in the startup, its idea and its vision is strong.

However, Core Belief in Idea isn't always here to stay. Depending on the traction or other factors, it can erode with time. Erosion of belief in the vision of the startup leads to founders quitting and calling it a day.

Founders who learn to decouple their "trust in the original idea" from external factors (like money and traction) are usually motivated regardless the circumstances.

If people know what you are building, are talking about it, are excited about it, you have hype.

If people actually use your product or are paying for it, you have traction.

Initially when you are planning out or building the idea, you wouldn't have any of that. But when you are building for years with no traction YET, you would lose some motivation. (Obviously lol)

Traction is one main factor why founders remain motivated.

If the startup is well funded by investors, founders will usually compensate themselves. That compensation becomes an incentive for founders to stay motivated and work even during bad times, or during times when there is no traction or hype.

If the startup isn't funded by investors, and if founders have enough money already that they can live on, without having to do another job for a long time, it would prevent founders from quitting early. It's not a motivation, but definitely provides them relief in demotivating times.

If the startup is generating you enough money, you would be motivated enough to keep working on it, usually.

Being "Busy" with the Startup

If you have a lot of things to do with your startup, if you find yourself busy with the project, this usually means it's going well as it should.

Customers are calling, Social Media is flooded with a lot of feedback, you got many calls booked, product design meetings, and what not. This happens when you are on the other side of the mountain chasing down the boulder. This "busyness" keeps founders motivated.

Failing startups seem to have one thing in common for founders, there's not much left to do, or it doesn't seem like there's anything meaningful left. That demotivates founders, eventually leading them to quit.

If you are a founder and if you have marked all the above listed things as safe, you would probably never quit. Those four things or some of those four things would always keep you motivated.

If you have none of them, you'd definitely quit,
AND IT WOULD MAKE SENSE IF YOU DO SO.

Ask yourself this question. If you could somehow go back in time and build your startup again, would you choose the same idea? If yes, don't quit. Else, think of quitting maybe?

I am Kumar Abhirup, a 19-year-old Software Developer, founder of Beam. Currently working as a Software Engineer at Serendipity
To connect, you may DM me on twitter.

Love what I write? Subscribe to my newsletter and stay updated about my content in general, lol.